Is Your Due Diligence Enough To Keep Your Team Safe? 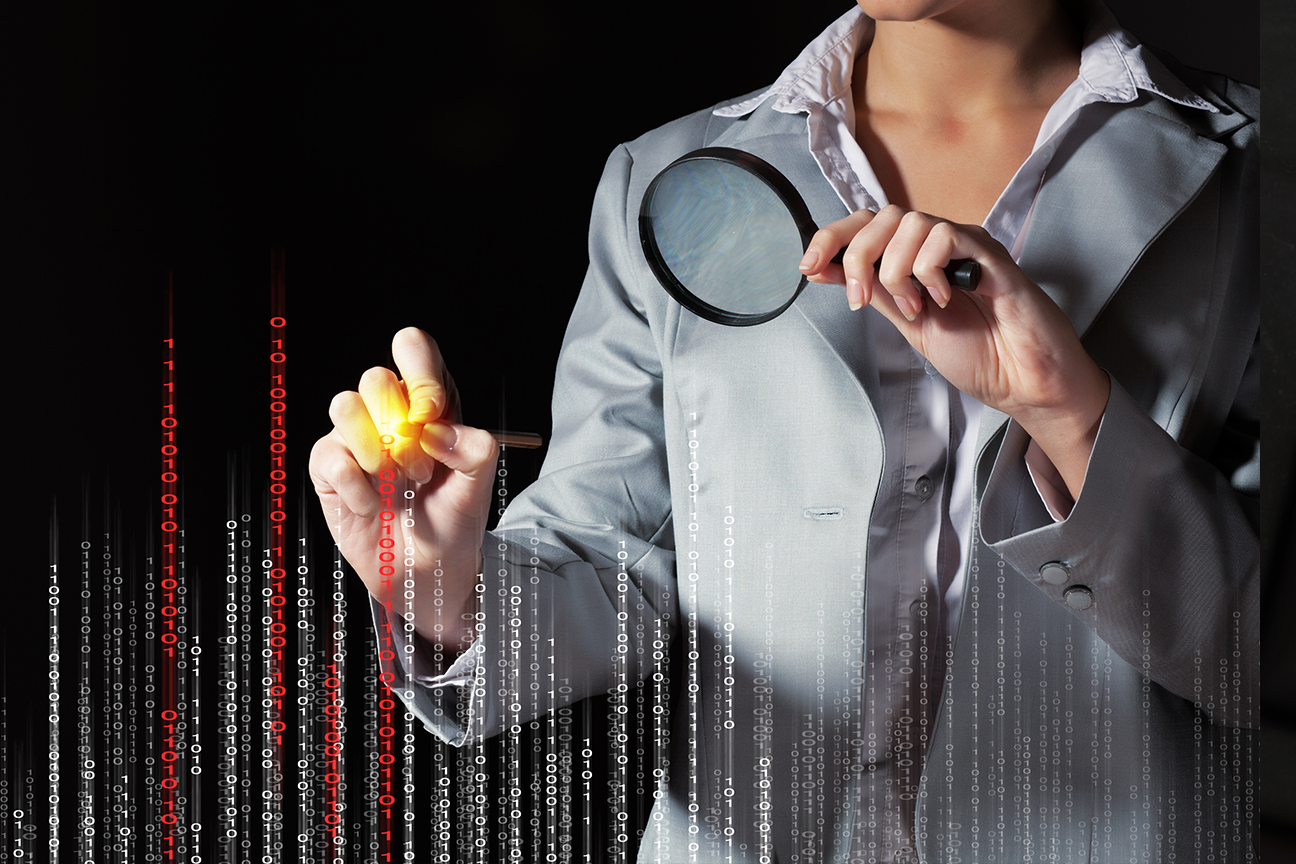 There are two sweeping forces in the news today when it comes to employment.

One is the fact that unemployment levels are approaching historic lows across the board. For business owners and human resource experts, this translates to unparalleled challenges in filling positions.

We hear this sentiment all of the time: “I don’t want to do thorough background searches…I’ve got positions to fill and I might find something disqualifying I don’t want to discover.”

Yet, the discomfort of hiring from a sharply reduced available talent pool pales in comparison to the workplace impact of the significantly more frightening headlines appearing in the news.

They signal a tragic and much more existential threat to business owners and their companies from a personal, ethical and legal standpoint.

That is, the increasing instances of workplace violence.

Only a couple of months ago, tragedy struck once again in Virginia Beach as Civil Engineer DeWayne Craddock opened fire in a municipal building and killed 12 people. The details are still unfolding.

On February 15 of this year, Gary Martin walked into his place of employment at the Henry Pratt Co., a manufacturing facility in Aurora, Illinois, and fatally shot five of his co-workers during his termination meeting and then subsequently wounded five police officers who had responded to the call.

Martin was being let go from his job of 15 years, but he wasn’t going to leave without taking out his own twisted form of vengeance.

Can you imagine working alongside an employee like Martin for all of those years and never knowing there was a killer lurking within? Who would have known?

As it turns out, with proper due diligence, Henry Pratt Co. should have known.

Martin was convicted in Mississippi in 1995 of aggravated assault for stabbing and beating his girlfriend the year before. Yes, not exactly the guy you want in the cubicle next to you.

It’s easy to second guess the team at Henry Pratt Co. from this vantage point; however, what is more beneficial is to learn from their mistakes.

There were two major issues with their approach to background screening.

First they didn’t go “deep enough” with their search. Too many companies believe the myth that all background searches are the same. But they most definitely are not.

Most of the cheap national background searches are paper thin in their screening. A more thorough state and county level search is required, and in this case would have probably identified Martin’s prior conviction.

The second mistake they made was never doing another background screening of Martin at any time AFTER he was hired.

Fifteen years is a lot of life to go by. People change. And not always for the better.

Do you really know who in your company has received a felony conviction since joining your team? If they can plea out probation, or a short sentence, they might be able to fool you with some vacation time and sick days.

This is why more and more companies are doing annual background screening of their entire workforce to maximize the company’s safety and productivity.

When it comes to background screening, the old approach of “one and it’s done” no longer suffices. Today’s much higher bar of due diligence requires it.

The truth is the extra effort you put into assuring a safe and secure workplace will pay great dividends. Study after study shows, employees that feel safe and secure at their place of work, are the most productive employees of all.

We’ll be happy to provide a complementary, thorough review of your background screening processes. Simply send us a note or give us a call to request one for your company.